Signing up for races is THE best way to get my butt it the door for runs. So I signed up for quite a few races for 2013! The bulk of my racing will be shorter (shorter than my usual half marathon distance) races, as I signed myself up for a race series with my new running club, Sugarloaf Mountain Athletic Club: http://www.sugarloafmac.org However, my first race of the year that I started training for over the winter with my running friends on campus, Liz and Jess (and the occasional Karen who was simultaneously training for a 70 mile canoe race), was the Western Mass Mother's Day Half Marathon in Whately, MA. It was thirteen miles through backroads a few towns away from where I live. We ran past cute houses and lots of fertile farmland. There were some rolling hills, but the biggest one (which wasn't really even that large) was within the first mile. It is a lovely course and I highly recommend putting it on your race calendar, even if you live a few hours away. It's a beau
Post a Comment
Read more 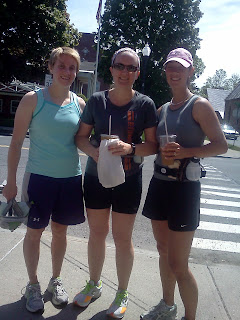 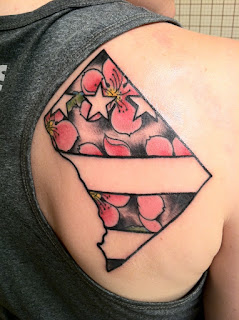 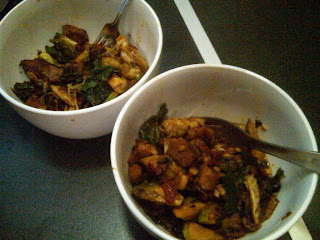 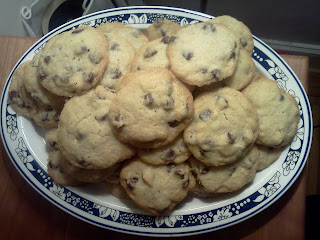 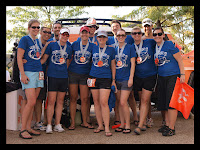 Crazy past due life update...